From stories about dystopian futures and first loves to a highly anticipated poetry collection, there are lots of new release books to bury your nose in right now. Here’s what’s on our reading list. 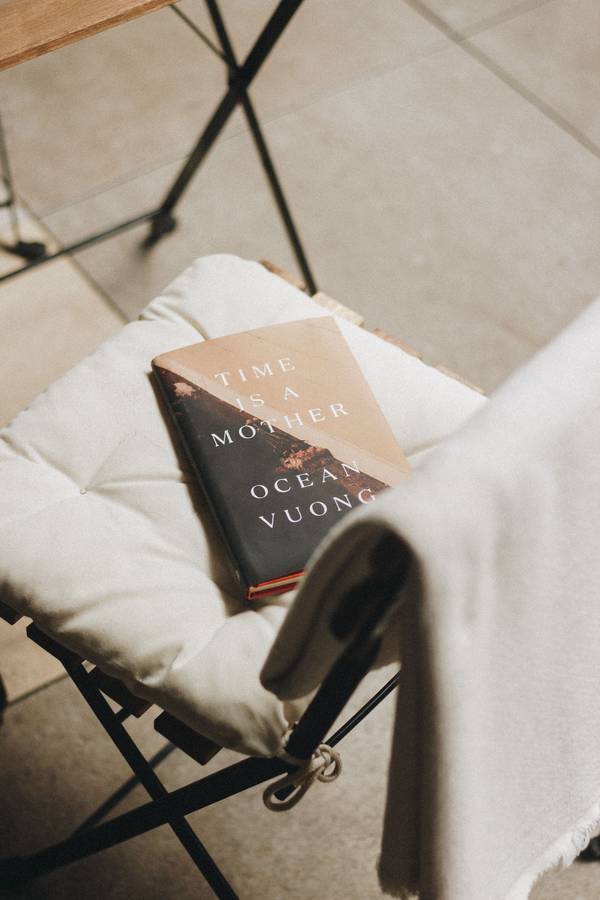 Time is a Mother by Ocean Vuong

Written after the death of his mother, Ocean Vuong’s second collection of poems aches with loss, longing and hope. Readers of his acclaimed 2019 novel On Earth We're Briefly Gorgeous will recognise Ocean’s mother as an enduring presence in his work, and although this new collection grapples with his grief and self-destruction, there are also moments of tenderness, love and joy. Given how intimate and experimental the writing is, these poems shouldn’t be skimmed through — they are best inhaled as slow, deep breaths, to be contemplated and returned to many times.

The School for Good Mothers by Jessamine Chan

While The School for Good Mothers may not be a horror, reading it feels unsettling right from the very first page. Billed as a ‘feminist classic’, the book introduces Frida Liu, a struggling single mother who leaves her toddler home alone and is reported to child services. In order to regain custody of her daughter, Frida must complete a radical program for bad mothers at a dystopian reeducation centre. What happens next raises timely ideas about privilege, surveillance, perfectionism and motherhood.

In this novel about a 1920s Wall Street tycoon, Hernan Diaz shows the reader just how easy it is to be seduced by money and manipulate the truth. Trust is more of a literary mind game than a story — it begins with a novella titled Bonds, a writer’s tell-all account of New York’s wealthiest man and his mysterious, aristocratic wife. As soon as the drama comes to a climax the novella ends, and a memoir depicting a very different perspective begins. With each new narrative, the line between fact and fiction, reality and romanticism becomes increasingly warped.

Vladimir by Julia May Jonas

In recent years, sexual politics and female desire have been the focus of a wave of new fiction. Those complex themes are explored in Vladimir, a provocative debut that wants you to judge it by its very suggestive cover. The story is set on campus, where an English professor in her late 50s is embroiled in scandal — her husband, also a professor, is being investigated for his inappropriate relationships with former students. When the English professor finds herself infatuated with a younger married novelist, her desire and rage erupt. 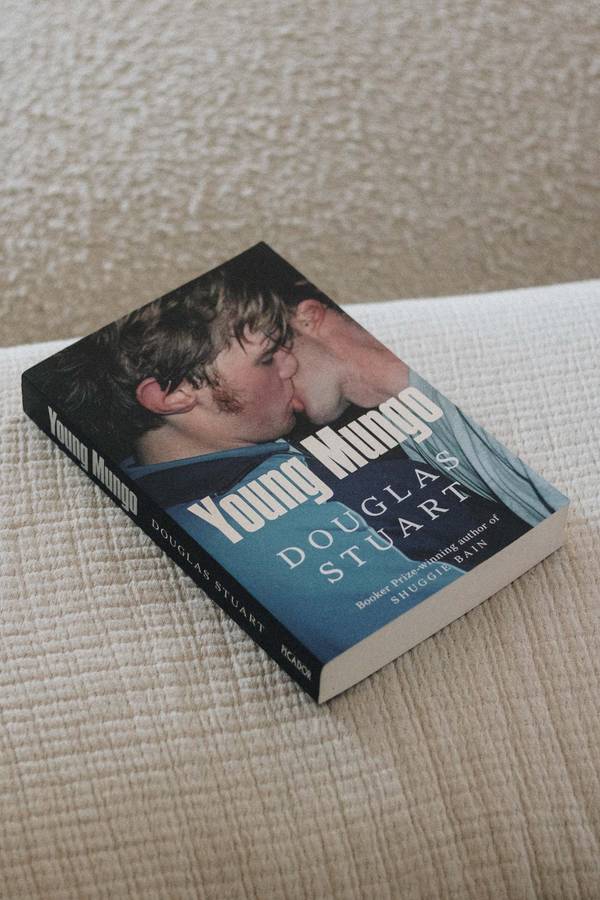 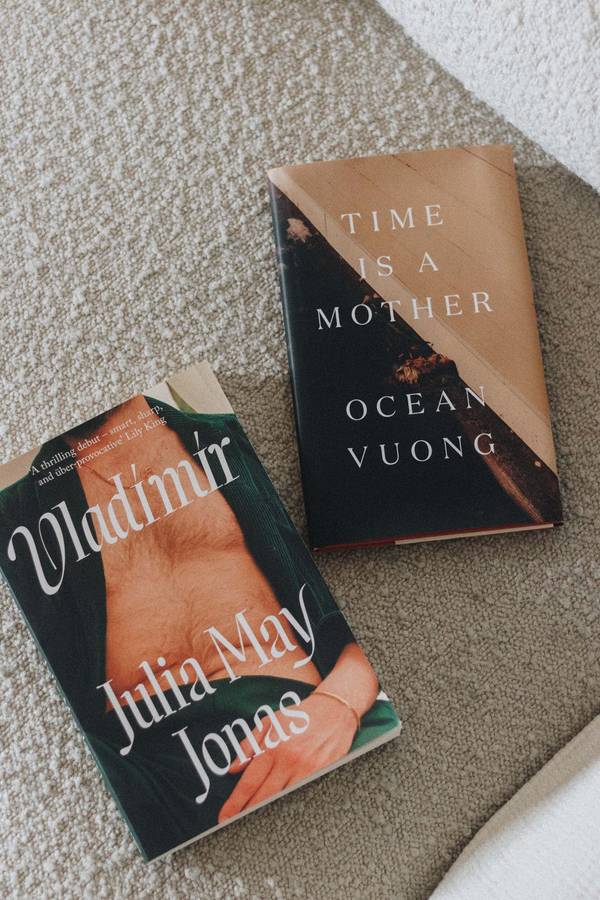 Douglas Stuart’s second novel is an unflinching portrayal of masculinity, violence and queer love. There are obvious parallels between this book and his first, Shuggie Bain — both are set in sectarian, poverty-stricken Glasgow housing estates, both are about young men whose sexuality makes them particularly vulnerable to their circumstances — but Young Mungo is even more raw, heartbreaking and beautiful. In it, we meet Protestant Mungo and Catholic James, two boys who should be sworn enemies but find themselves falling in love.

Pop culture savant Raven Smith has earned legions of followers and fans thanks to his incisive observations on modern life. In what can be described as a part-memoir, Raven turns his attention to men and the porous dynamics of masculinity by weaving reflections on his own life with highly amusing social commentary. Not one to shy away from hard truths, Raven confronts trivial, tough and painfully personal subjects with humour, honesty and style.

Melbourne-based author Isobel Beech’s first novel will stay with you long after you’ve finished it. A woman in mourning is invited to stay with friends at a property in the Italian countryside in the lead-up to their wedding. Here, she finds solace in the everyday — picking fruit from the orchard; completing simple domestic chores — all while trying to make sense of her loss and the warning signs she missed. Isobel’s writing is often raw and heart-wrenching, but this book is also an evocative love letter to Italy in the summertime.