Edward and Ryan are an extraordinarily talented couple making waves in Sydney’s creative scene. Ryan is a photographer and creative director and Edward is the director of Poho Flowers, which has just opened a second store in Double Bay. We recently met up with Edward and Ryan in the gorgeous new Poho space to talk about their career paths, personal style, and the alchemy behind their unstoppable partnership. 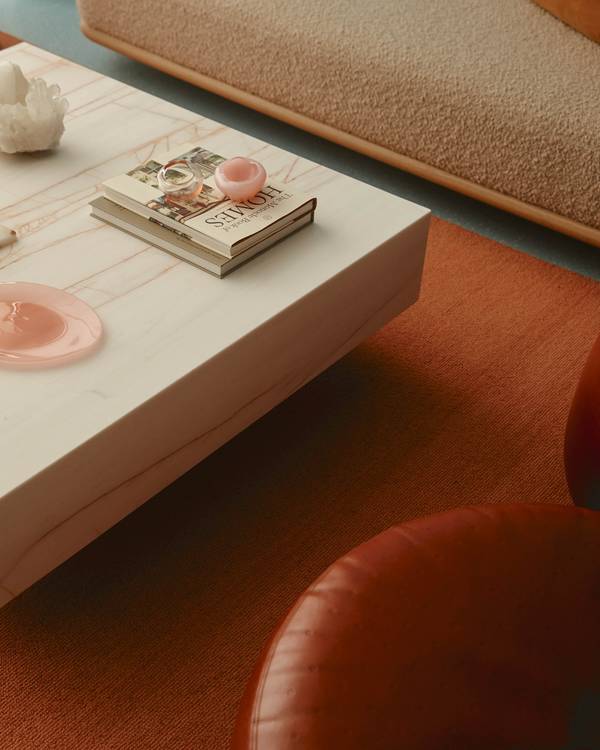 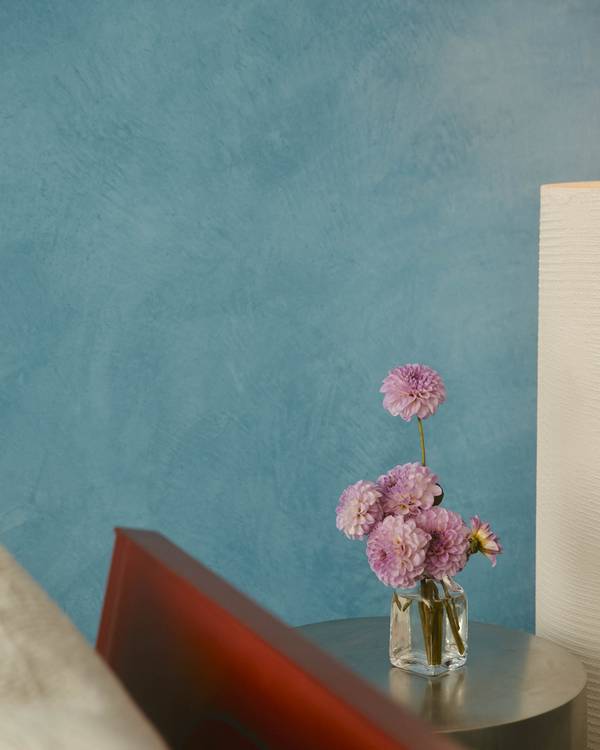 Edward West and Ryan Cullen posses an enchanting combination of creative ingenuity, talent and good genes. Edward is the director of Sydney floristries Poho and Edan, while Ryan is a photographer and creative director, but to call the pair a power couple would be too simplistic - their partnership is one of natural, uncontrived collaboration and genuine admiration. Whether you believe in fate or the efficacy of social media, the stars aligned when Edward and Ryan met, over Instagram no less. It was “a very modern romance,” Ryan says. “It was pre-DM. How we were able to actually court one another escapes me. Very publicly I suppose?”

Rather poetically, Edward and Ryan have always had an affinity for the natural and spiritual worlds. For Ryan, it began growing up in a small town outside of Byron Bay called South Golden Beach. “At the time I wanted nothing more than to be in a big city, but in retrospect I am so grateful that I was raised there,” he says. While his siblings excelled in sports, Ryan was immersed in film, photography “and anything slightly magical, which was easily accessible growing up in the Byron Shire”. Edward is a self-described “Sydney original” from the Eastern Suburbs and a family man at heart. He’s also always been an outdoorsy type, “happiest in nature, and with animals”. But what makes the two a real force to be reckoned with is their ambition. Ryan made the leap and moved to Sydney to pursue his passion for photography, while in 2014, Edward purchased Poho - a well-known flower shop in Potts Point. “I’d recently started another retail floristry business with a friend, and when this Sydney institution came up for sale it seemed like the perfect next step,” Edward says. “It’s been a journey building and shaping Poho into what it is today.” 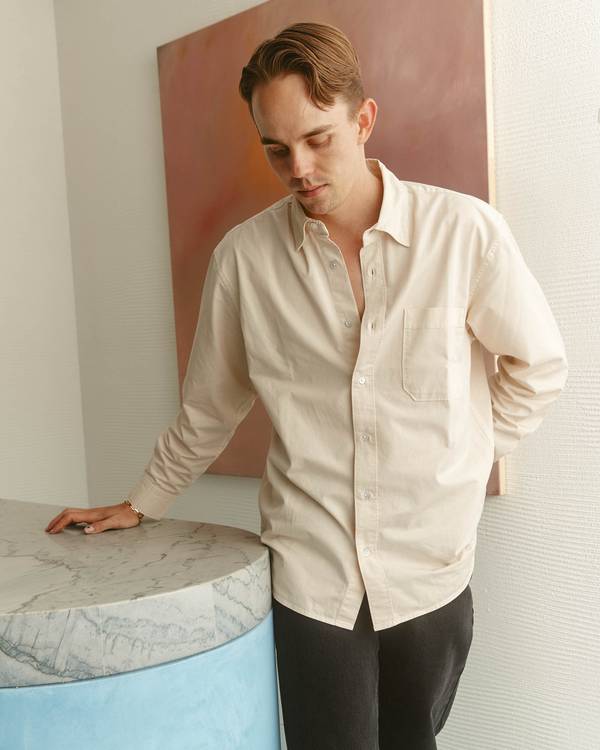 Ryan wears the Twill Overshirt in Stone with the Standard Jean in Washed Black. 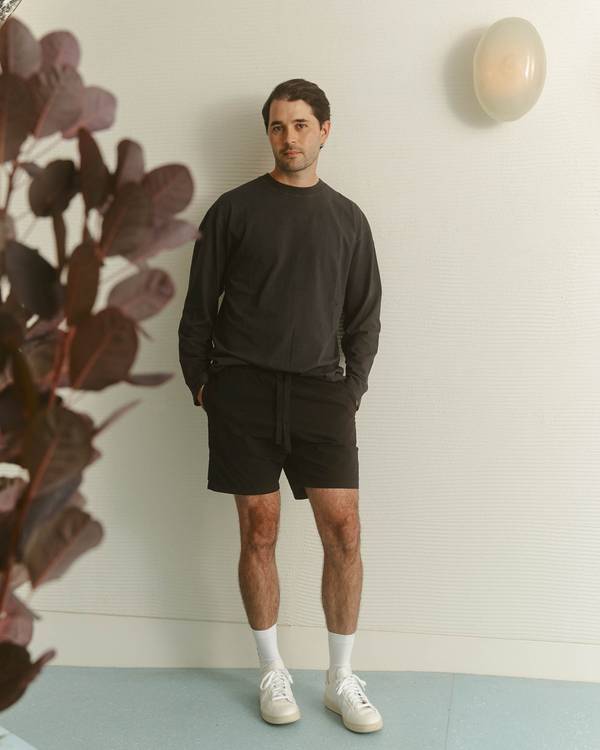 Fast forward to 2022, and that journey brings us to Poho Double Bay, Edward’s brand new store, and Poho’s second location. When doors opened in January this year, it was more than a personal achievement, it established Edward as an entrepreneur to watch. “Our beautiful new Double Bay flagship had been a dream for such a long time,” he reflects. “I wanted to reimagine retail floristry and create a space that is so much more than just flowers - I wanted retail to be fun, romantic, inspiring, and most of all, indulgent.” Indeed, walking into the new space is like entering a floral art installation designed to intrigue the senses. “I want anyone and everyone to feel welcome, even if it’s just to come in and experience the seasons through the flowers, or take some self care time to stop and indulge.”

Edward worked “extremely closely” with designer Alexandra Holman of Akin Atelier on the interiors, which are infused with layers of texture, colour and a sense of optimism. “It was the most amazing experience - collaborative, inspiring and ultimately fun!” he says of the process. “Double Bay was about setting the tone and vision for Poho over the next 10 years, a statement about who we are and where we’re heading.” Edward envisions Poho as a melting pot of bright creativity and talent, which is reflected in the design pieces and products stocked in the new store. Visitors are greeted by a work by artist Gemma Smith, and the shelves are lined with candy-like glass objects by Helle Mardahl - Poho is the Danish designer’s first Australian stockist. Edward also points out the scents by Sigil, a queer-owned and run brand - “I am currently wearing Solutio” - as well as ceramics by artist Tanika Jellis, who is a dear friend and a colleague at Poho. 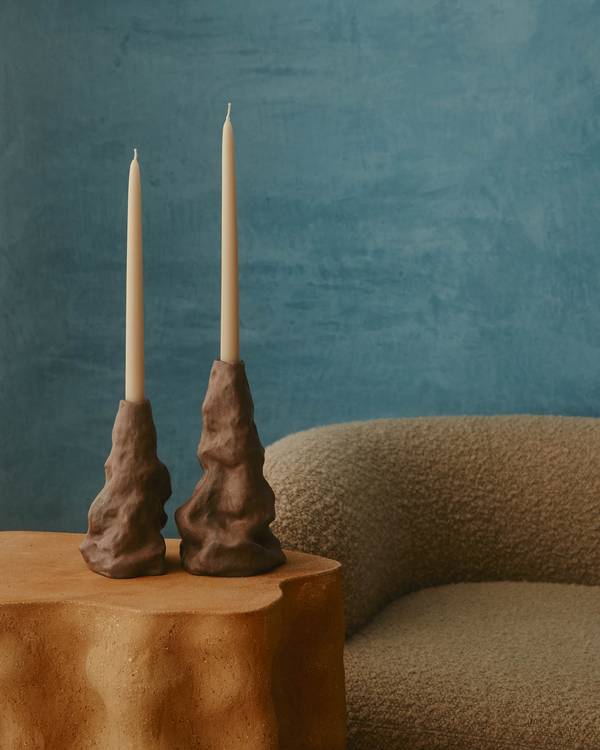 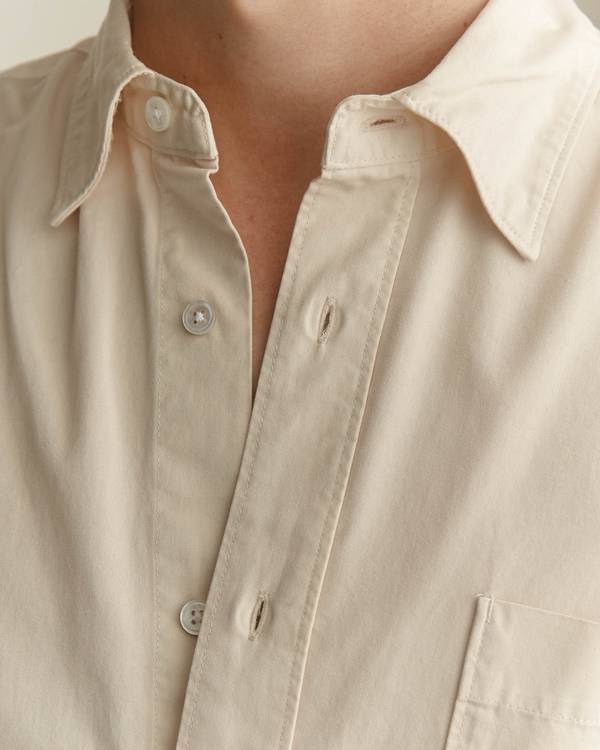 It’s been a busy few years for Poho, but Edward is quick to clarify that work “never feels like work”. Despite the 3am flower market wake-up calls, the growers and materials are still a source of joy and inspiration. “If Ed sets his mind on something, he achieves it,” Ryan praises. “Separating work and personal life can be tricky, we both love what we do,” adds Edward. Evening walks with River, their beautiful Goldador, often become brainstorming and strategy sessions. “We bounce ideas around and have a very similar sense of style, so it’s a very collaborative relationship in that sense. Ryan also does all of Poho’s photography and has been a huge support in bringing Double Bay to life,” Edward says. For Ryan, the past few years have also involved immense growth. “I’ve gained the confidence to produce and publish work that feels authentic to me. This is what has led me to work with people and brands that I admire,” Ryan explains. “I navigate my work in a much more emotionally-driven way… and Ed is able to provide me with clarity and perspective that I find invaluable.” The feeling, it seems, is mutual. “Ryan is the most compassionate person I know,” Edward returns. “He’s the voice of reason and my biggest supporter.”

“Separating work and personal life can be tricky, we both love what we do. We bounce ideas around and have a similar sense of style, so it’s a very collaborative relationship in that sense.” 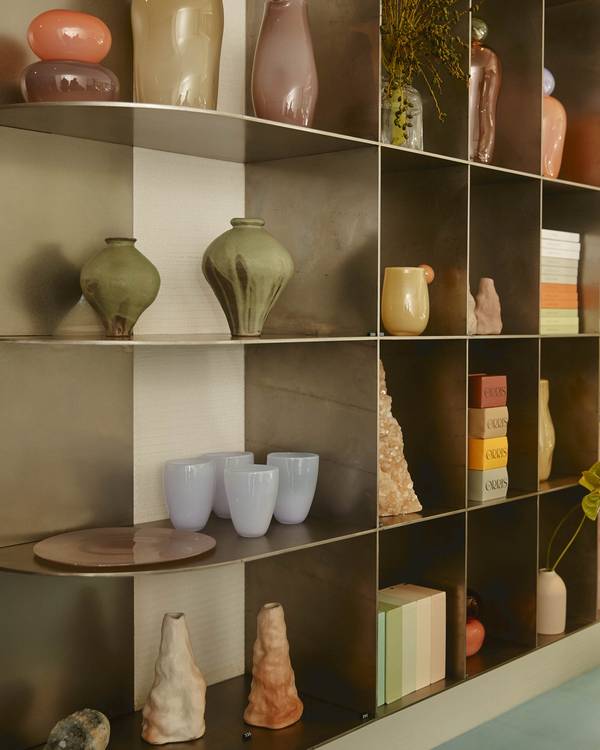 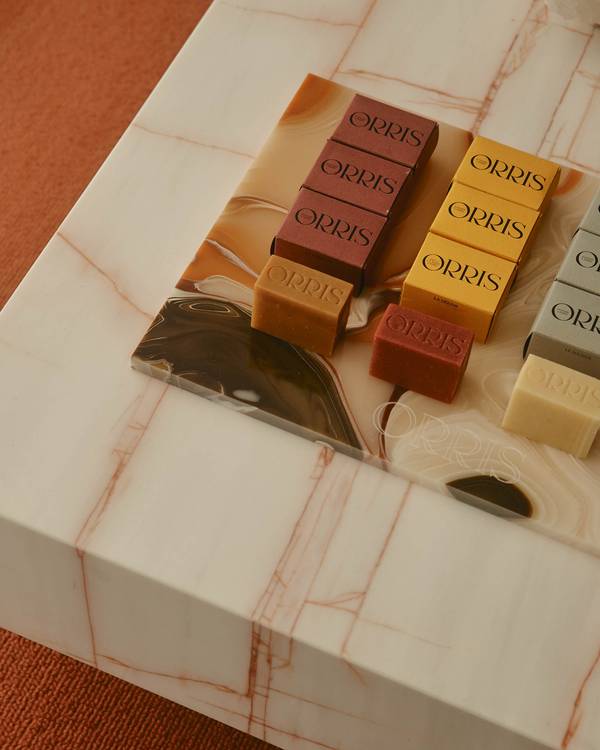 A.L. Your personal aesthetic in a few words…

Ryan: I’d like to think I also embody the above through my style.

R: It would be no surprise to anyone that I lean towards a neutral palette.

A.L. Play with statement pieces, or stick to a classic uniform?

E: I have a back-up uniform, but my approach recently has been versatility. I like to indulge on a few special, unique pieces, and then layer with more seasonal basics to keep it fresh.

R: I have arrived at a place where everything I wear is formulaic. However, this year I would like to challenge myself without straying too far where it no longer feels authentic to me.

E: The return of tailoring reminds me of chic Italian men in linen suits that somehow never crush!

A.L. The trend you wish would go away?

E: Thongs. Are they, or were they ever, a trend? They just linger!

R: Ed’s choice is quite controversial as a thong is a go-to shoe for me. Perhaps it’s where I was brought up, but you can’t beat the simplicity. What I’d like to see end is the very idea of a ‘trend’.

E: Tom Ford, the man, the brand, it’s a lifestyle package. My grandmother, I never saw her without a full face, to me she was the most beautiful and glamorous woman.

R: Definitely in agreement with Ed, and I would also like to add the ’70s - that period has definitely been remembered through a certain ‘disco’ lens but the more you look into it you see how versatile and diverse the fashion really was!

A.L. How have you been influenced by the other’s style?

E: Ryan’s influence has taught me to have more fun with my style and what I wear, wearing things that make me feel good and say something about who I am.

R: Ed is my quality control unit. I tend to hold on to pieces that I have a connection to longer than I should, so he helps me a lot in that capacity.