Photographer and filmmaker Alice Wesley-Smith is a passionate environmentalist and inquisitive explorer whose work captures the splendour and fragility of the natural world. In honour of Earth Day 2022, we asked Alice to share three of the most unforgettable places she has photographed in Australia.

Alice Wesley-Smith is always on the move. One week she’s in the Daintree Rainforest, the next it’s the Great Barrier Reef, and she recently got back from a remote location in South Australia where she’s filming endangered sea lions. As a photographer and filmmaker, it’s Alice’s job to observe Australia’s unique ecosystems, and it’s this intimate perspective that has made her a passionate advocate for the environment. On what fuels her work, Alice replies, “I want to connect people to these places so that they care, and are also inspired to help save them”.

When Alice isn’t behind the camera on an assignment, she’s at home on Bondi’s Ben Buckler headland. “I love the connection to the natural world here,” she says. “I can jump in the ocean and feel completely present, so immersed in the natural world and so far away from the things I need to do and the anxieties I have on the surface.” Unsurprisingly, Alice has witnessed an untamed side of this coastal Sydney enclave. “It’s a wild place and you never know what you’ll come across - I’ve seen green turtles, wobbegongs, giant octopus hunting crayfish, huge schools of kingfish, seagrass and kelp meadows, cormorants hunting under the water, cuttlefish and a rainbow of tropical fish migrating from up north.”

As a child, Alice loved experiencing wild places. She had aspirations of being an astronaut, or a marine biologist, until the day she vividly remembers waking up wanting to be a photographer. “From then on in it just was the way it was,” she says. “I picked up my mum’s Olympus OM-10 and learnt how to develop my own prints in a makeshift darkroom.”

“I want to connect people to these places so that they care, and are also inspired to help save them.”

Looking at the world, Alice “sees pictures everywhere”, and through her work, she hopes to immerse others in her world, to share the places and creatures many can only dream of. Her photography and films are also informed by the scientists she works alongside - with every project, Alice learns more about the delicate ecosystems, the problems they face, and the solutions that are possible. The ocean is another infinite source of inspiration, it’s where, she says, “I feel the most grounded, the most present and the most alive”. But with her respect for the ocean’s beauty comes the knowledge that it faces great threats. Regretfully, she says, “there are many. Unsustainable fishing, the killing of our ocean’s apex predators, marine plastic pollution and rising sea temperatures”. And yet, Alice remains galvanised. Her greatest ambition, she says, is to keep growing and learning, “to master my craft and be the best storyteller and artist I can be. And to look back and feel that somehow I’ve made a difference, that I’ve given back”.

While Alice’s body of work spans thousands of kilometres across the country and beneath the sea. Here, she reveals the stories behind three photographs that hold a significant place in her heart. 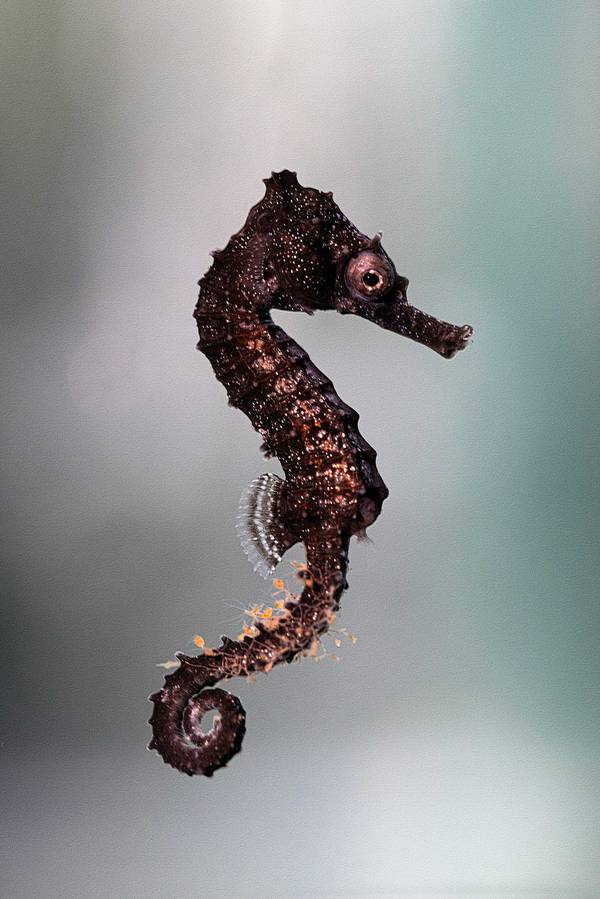 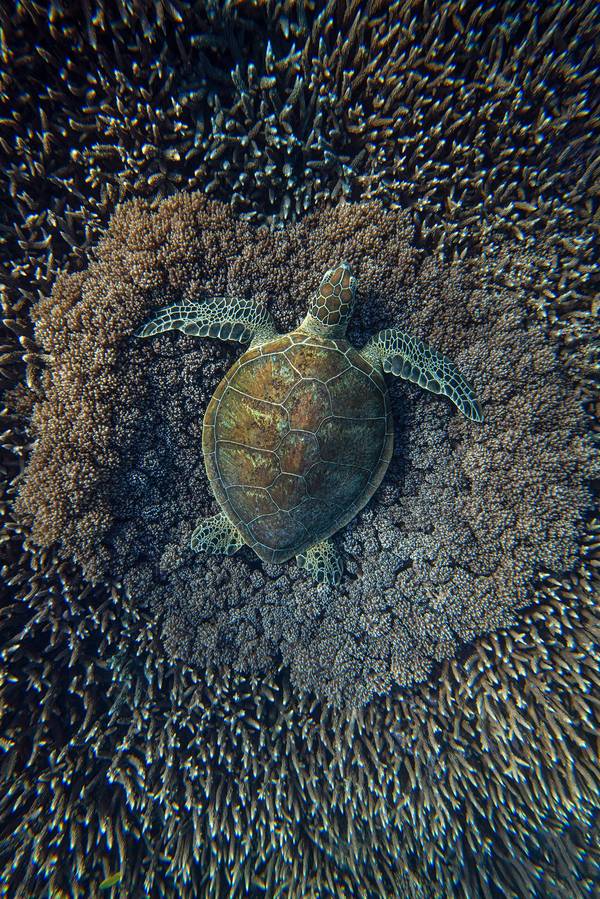 2019 on a trip through outback NSW and eventually to the Flinders Ranges and Lake Eyre.

A.L. What makes this place this special?

It is an ancient lake system, the lunettes you see having been shaped by tens of thousands of years of water. It is a humbling experience being there imagining how it was all that time ago, filled with water. It was in this place that they found the ritual burials of some of the oldest remains of modern humans ever found outside Africa. It’s such a powerful place, yet so fragile. I love the texture and delicacy of the shifting sands, the fingers of water you can imagine running through this ancient lake system. It has a profound energy.

A.L. Tell us more about taking this photograph…

I camped out in the National Park, waking up and driving through the dark to get the very first glimmer of morning light on the lunettes. It was exactly as I had envisioned. I loved shooting this picture.

A.L. What makes this project special?

The Seahorse Breeding Project is having great success breeding and raising young seahorses. The juvenile seahorses are then introduced back into their native habitat in Sydney Harbour and along the NSW coast. It was so special to spend time with and learn more about this beautiful and delicate seahorse that lives right on our doorstop and is endemic to our shores. Endangered yet so unknown, it was reassuring to learn from scientists like Professor David Booth who are doing incredible work to help try and save this species.

A.L. What makes this place special?

It’s so incredibly beautiful and unique. It’s not an island connected to the continental shelf but a coral cay made up of thousands of years of coral deposits and covered in sea birds. Surrounded by healthy reefs and sitting in the middle of the southern Great Barrier Reef you can swim right off the beach and be amongst the most epic coral cover, fish, turtles, reef sharks, migrating whales and manta rays.

A.L. Is this place under threat?

The Great Barrier Reef is hugely at risk, having just suffered its fourth major bleaching event since 2016. We must reduce our emissions immediately and significantly and limit global heating if the Great Barrier Reef and coral reefs around the world are to have any chance of a future.

A.L. Tell us more about taking this photograph….

I was swimming through a turtle cleaning station where various species of sea turtles go to get their shells and skin cleaned by fish, such as the cleaner wrasse. There was a line of turtles waiting, like a line in a supermarket, and once the green turtle in front had had her turn she swam off and nestled in, got comfortable and had a rest amongst the soft coral polyps. It was a beautiful moment to witness and she was completely comfortable with me being there.