This June, a slew of unmissable exhibitions and festivals are taking place around Australia, and what better way to support the creative community than by filling your calendar with local events. Here’s a taste of what’s on this month. 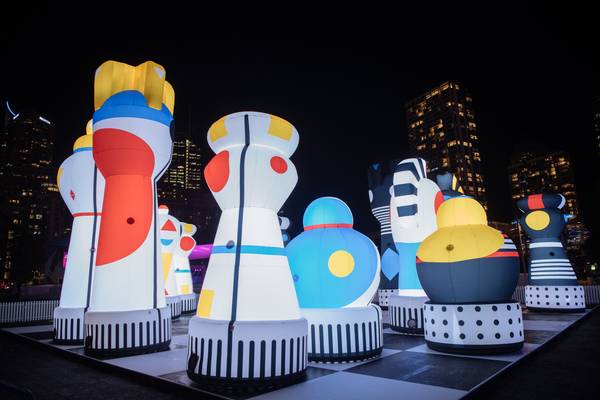 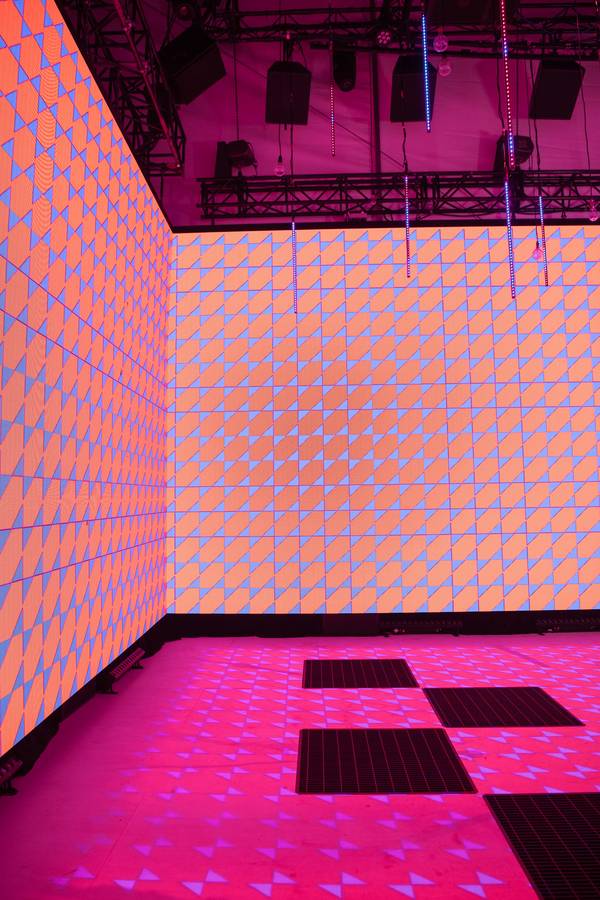 It’s impossible to describe the mega-watt magnitude of Vivid, Sydney’s brightest annual festival, but let’s begin with the eight kilometre walk across the city, with 50 installations and 12 landmark light projections to gaze in wonder at along the way. From May 27 to June 18, Sydney will be a degustation of creativity and activity with a line-up of live music, performances and talks showcasing some of the country’s (and world’s) most exciting talent.

Not to be outshone, Melbourne is celebrating the arrival of winter with Rising, the city’s largest arts and music festival. For 12 days, the heart of the city will beat to the tune of live performances and gigs, awe-inspiring projections, a sea of inflatable sculptures, food markets, a skating rink with a choir singing ’90s hits… the list goes on. Wander around the CBD after dark and you’re bound to stumble upon a carpark party or rooftop art installation.

Some of Vincent van Gogh’s most famous works have been making their way around Australia recently, and this month they’re making a scene in Perth. Said masterpieces are part of an immersive, super-scale exhibition that uses light, sound, scent and colour to bring the artworks to life. From May 27 to August 7, viewers are invited to interact with each space and selfies are encouraged. As the website puts it, ‘traditions of tiptoeing through silent galleries and viewing paintings from afar in quiet contemplation are forgotten’.

A paragon of classic and contemporary entertainment, this cabaret festival is the biggest in the world, and suitably attracts world-class artists and performers. Running from June 10 to 25, this year’s program is as diverse as the genre itself, spanning comedy, dance, theatre, music and circus, and while most shows are ticketed, the festival’s pop-up bars and food vendors are open to all. 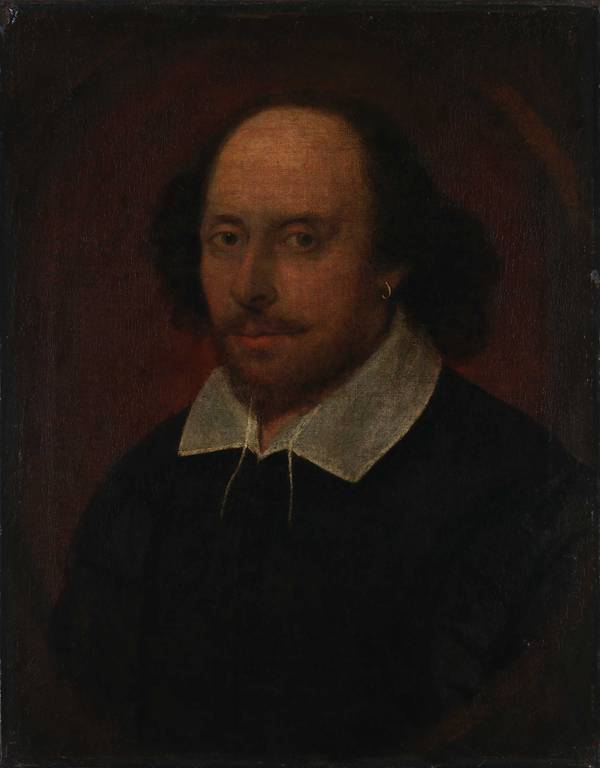 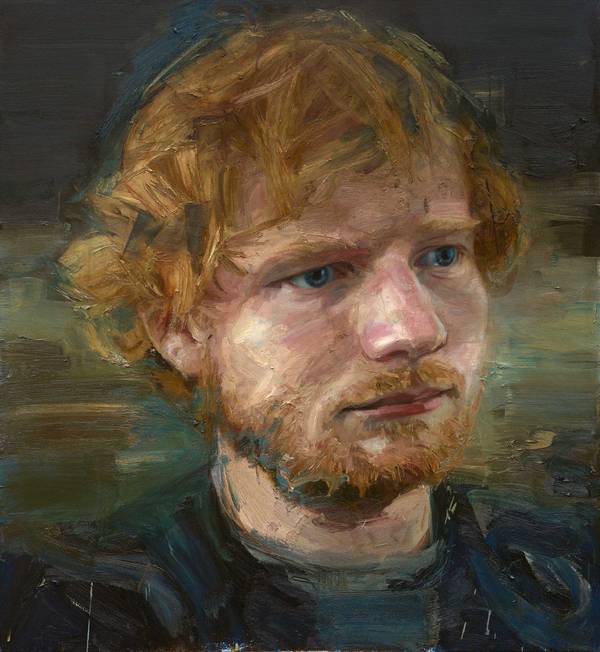 Amy Winehouse and William Shakespeare are in fine company at the National Portrait Gallery right now. Surrounded by the likes of King Henry VIII, David Hockney and Anna Wintour (what a tumultuous dinner party that would be), these famous faces are part of Icons from the National Portrait Gallery, London, an exclusive Australian exhibition of intimate portraits that rarely leave England. Amy, William and the rest of the gang will be on display from March 12 to July 17.

While a festival in Melbourne calls for wool coats and multiple layers, this beachfront market in Darwin is more of a t-shirt and sandals affair. Held every evening on Thursdays and Sundays from April to October, Mindil Market brings together a truly diverse assembly of local producers, artisans and performers. Peruse the stalls, meet the makers and sample the food, or simply come for the live entertainment and Instagram-famous sunset.

Opening on June 18 at Queensland’s Gallery of Modern Art is a deeply moving survey of Chiharu Shiota’s work. Chiharu, a Berlin-based Japanese artist, is renowned internationally for her complex large-scale thread installations that confront and untangle profound human concerns including dreams, anxieties, relationships and mortality. Curated by the director of Mori Art Museum, Tokyo, this is the largest solo exhibition of the artist’s work to date.

Australia’s most controversial festival has been resurrected for another year of shocking performances and salacious fun from June 8 to 22. Curated by the Museum of Old and New Art, the program is packed with avant-garde acts alongside more mainstream music headliners, and, of course, Dark Mofo’s pinnacle events, including the Winter Feast and notorious Nude Solstice Swim, which has been described as quite a spiritual, albeit agonisingly freezing, experience.